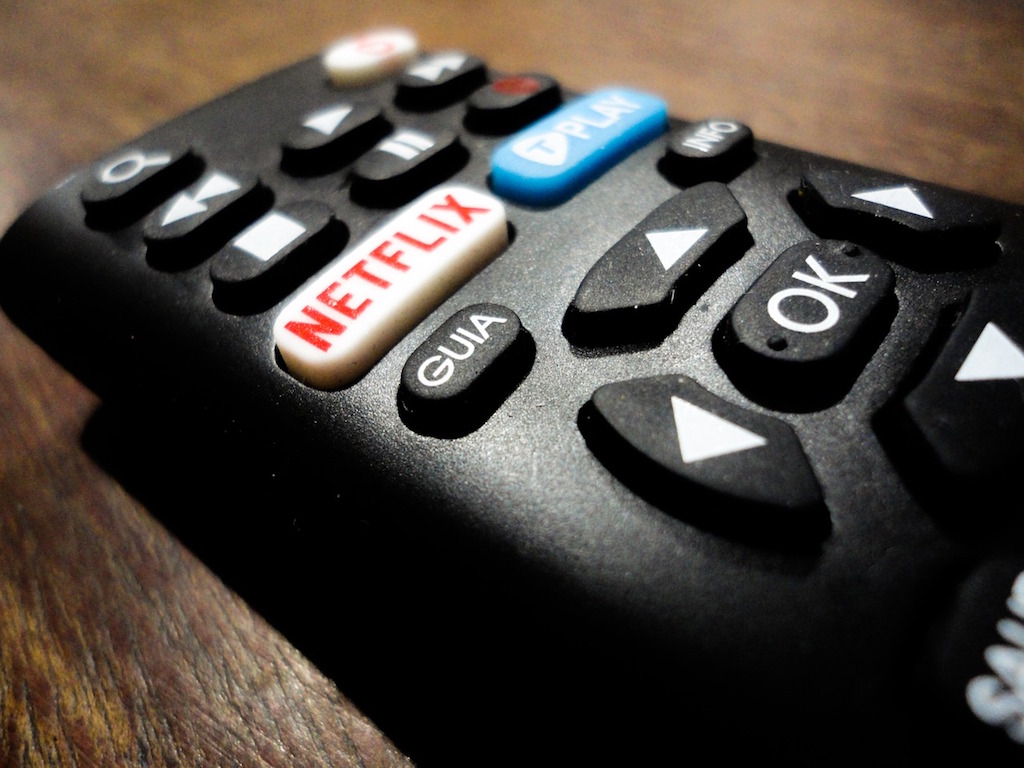 Ever since the digital age rolled in, every type of medium had to adapt or face extinction. Cable TV is no different. Everyone likes watching their favorite shows, but you no longer have watch them the traditional way. There are plenty of amazing replacements that will give you a great degree of freedom in choice, as well as leniency when it comes to when you’re watching. If these replacements continue this way, cable TV may even entirely disappear one day.

The most popular and well-known of all services of this type, Netflix has become a force to be reckoned with. Quite affordable with its pricings, costing from 8-12$ a month, you have a huge library of titles to choose from, and can resume watching at any time. Its in-house developed shows have become giants and have shown that with the right content and pricing model, people will keep wanting more and remain loyal viewers.

Quite similar to Netflix, it’s a monthly subscription streaming service that also has a huge library of select titles. It has both shows and movies, and has a similar price to Netflix – 8-12$ per month. The basic version is 8$ while the commercial free is 12$. Unlike Netflix, however, it has an addition service that’s called Hulu Live TV. For 40$ you get access to on-demand content as well as over 40 television channels, plus 50 hours of cloud DVR space.

While not as similar to the previous two, YouTube has grown to be a giant that can’t be matched online. It’s completely free, and has over 300 hours of video added every minute. Not everything is for everyone, of course, and finding the right content can take a bit of time, but once you’ve found the content creators that suit your style, you can get endless entertainment and education completely free from YouTube.

Part of the larger package of Amazon Prime, its subscription-based streaming service that’s part of many more services in Amazon’s ecosystem. Similar to Netflix and Hulu in that regard, it has plenty of shows and movies that can be watched at any time, but with the added benefit of everything else that Amazon Prime already offers. From free shipping in your city, to new books each month, it should be a no-brainer for anyone that’s already involved with Amazon’s ecosystem, especially at a price of 100$ per year.

When it first launched, in was nowhere near the cable TV replacement it is today. Originally only available on PlayStation consoles, but its full-blown streaming service that offers plenty of different channels in different packages. It’s a little bit pricey, but it was always intended for cord-cutters – people that wanted to watch TV without paying for overly expensive cable packages. In that regard, it succeeds, as it offers plenty of packages in different pricing tiers, as well being able to record your shows for later watching in case more of them air at the same time. You also have a lot of depth when choosing your package, because PlayStation Vue is focused on local channels the most. 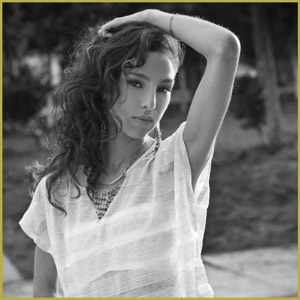